We believe that Galtür is the gem in the crown of the Paznaun. Located at the top of the valley at an altitude of 1600m and on the border with Vorarlberg, from our base in Galtür you have easy access to a huge variety of summer & winter alpine activities. Read on to discover more about our incredible village & region... 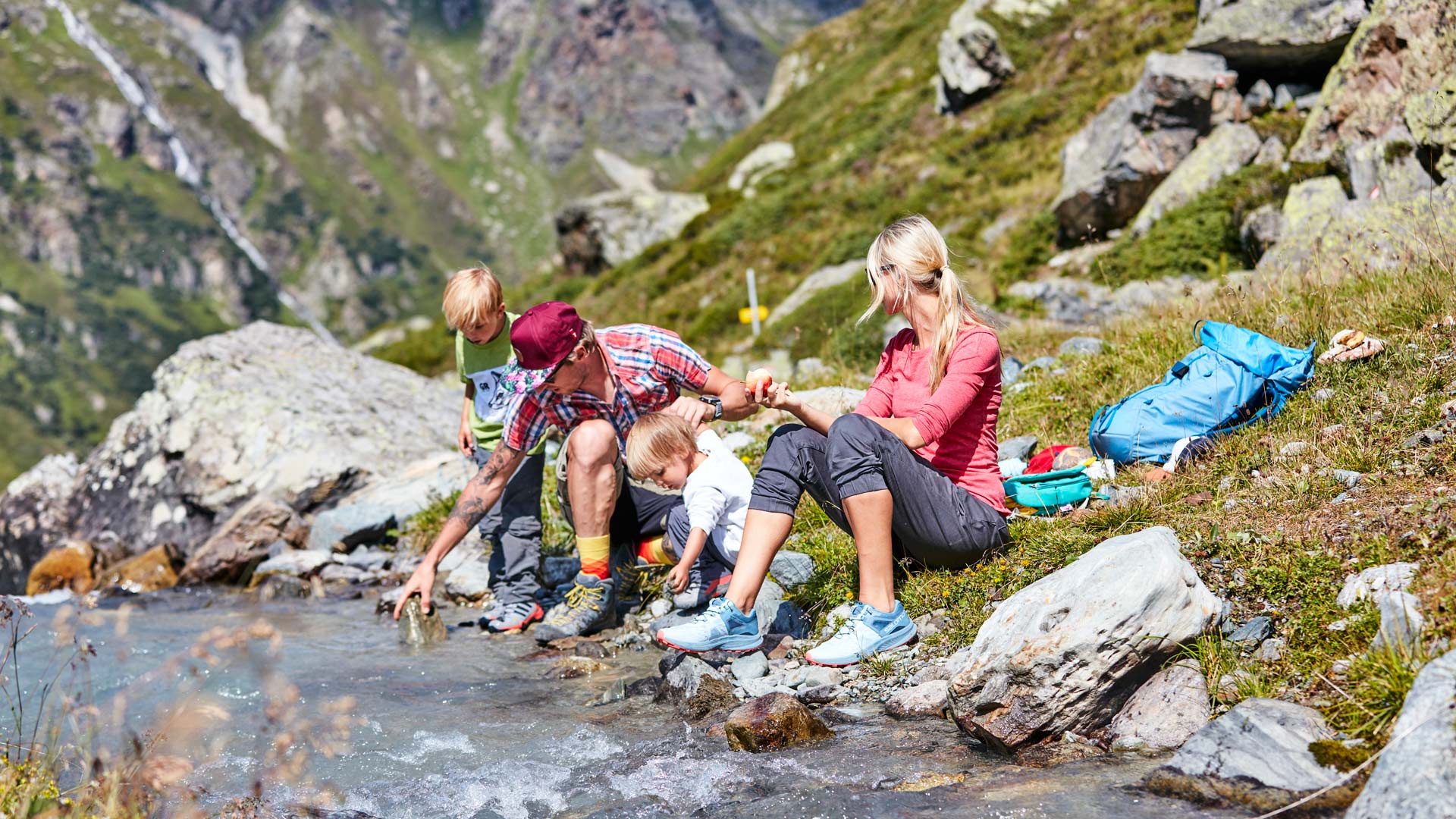 You can taste the pristine nature of Galtür in the water. Thanks to the geological conditions in this region the water contains extremely low amounts of minerals & lime and requires almost no treatment. It tastes as pure and unadulterated as the snow on the peaks above us, because that is exactly where it comes from. The drinking water from the Galtür mountain spring contains only a trace of sodium so is gentle on the heart and circulation. With a hardness of 1.7 it is also wonderfully soft. It is gentle on the skin and tastes incredible, whether straight up or flavoured with tea, coffee or fruits. In 2004 the Galtürer Bergquell was awarded the "Drinking Water Seal of Quality". The water quality is checked annually to ensure that the standard remains high.

High air quality and a climate with healing properties

The mountain air in Galtür is unique, the location ensures a constantly pleasant climate and low levels of pollutants. The presence of common pollutants such as sulfur dioxide, dust and ozone is negligible. Due to the altitude, Galtür is a paradise for allergy sufferers, as house/dust mites are almost non-existent and there are minimal pollens. This is because of the high-alpine location, the native vegetation and the agriculture. A frequent breeze through the valley ensures constant fresh air circulates here in Galtür. 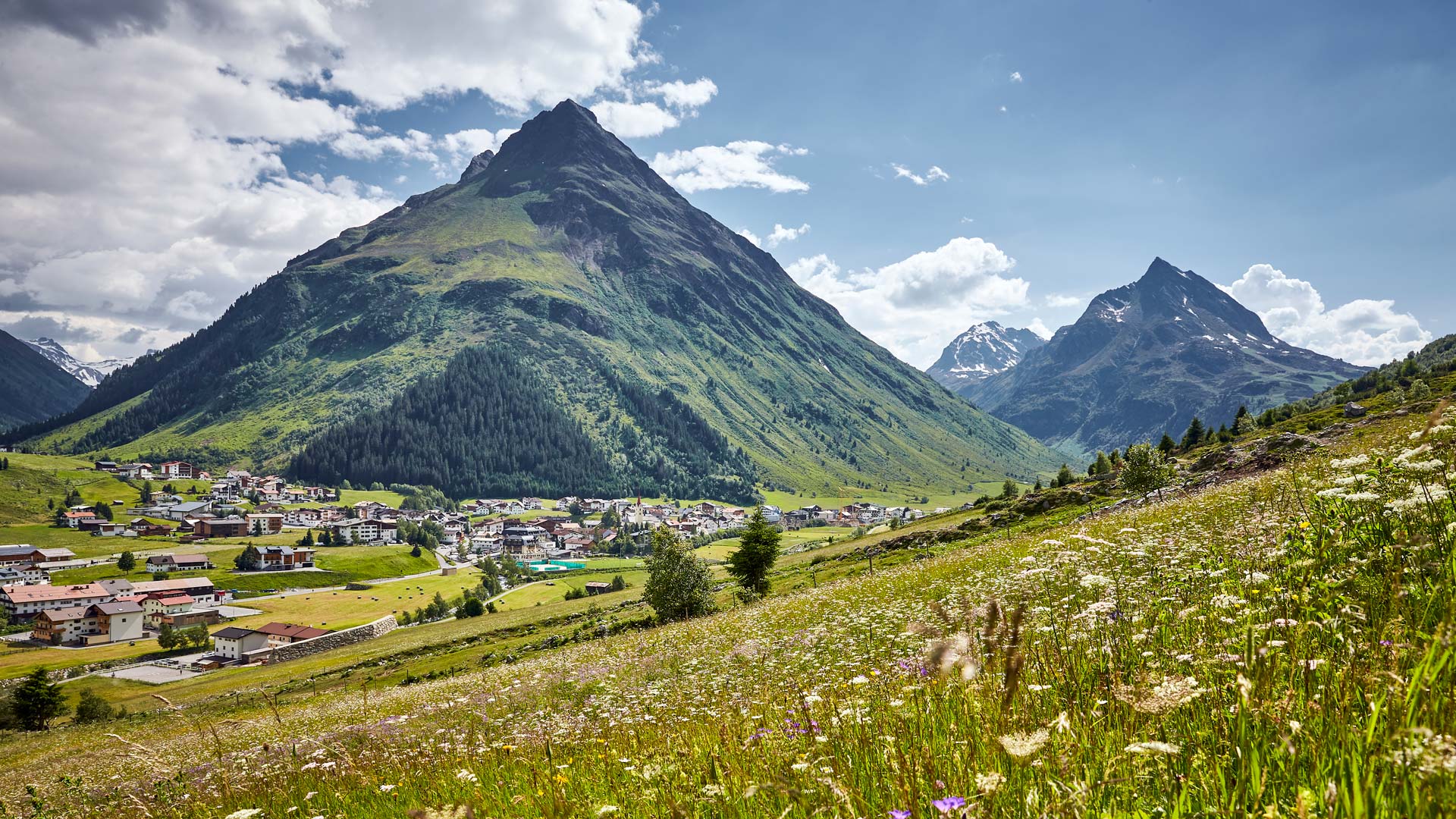 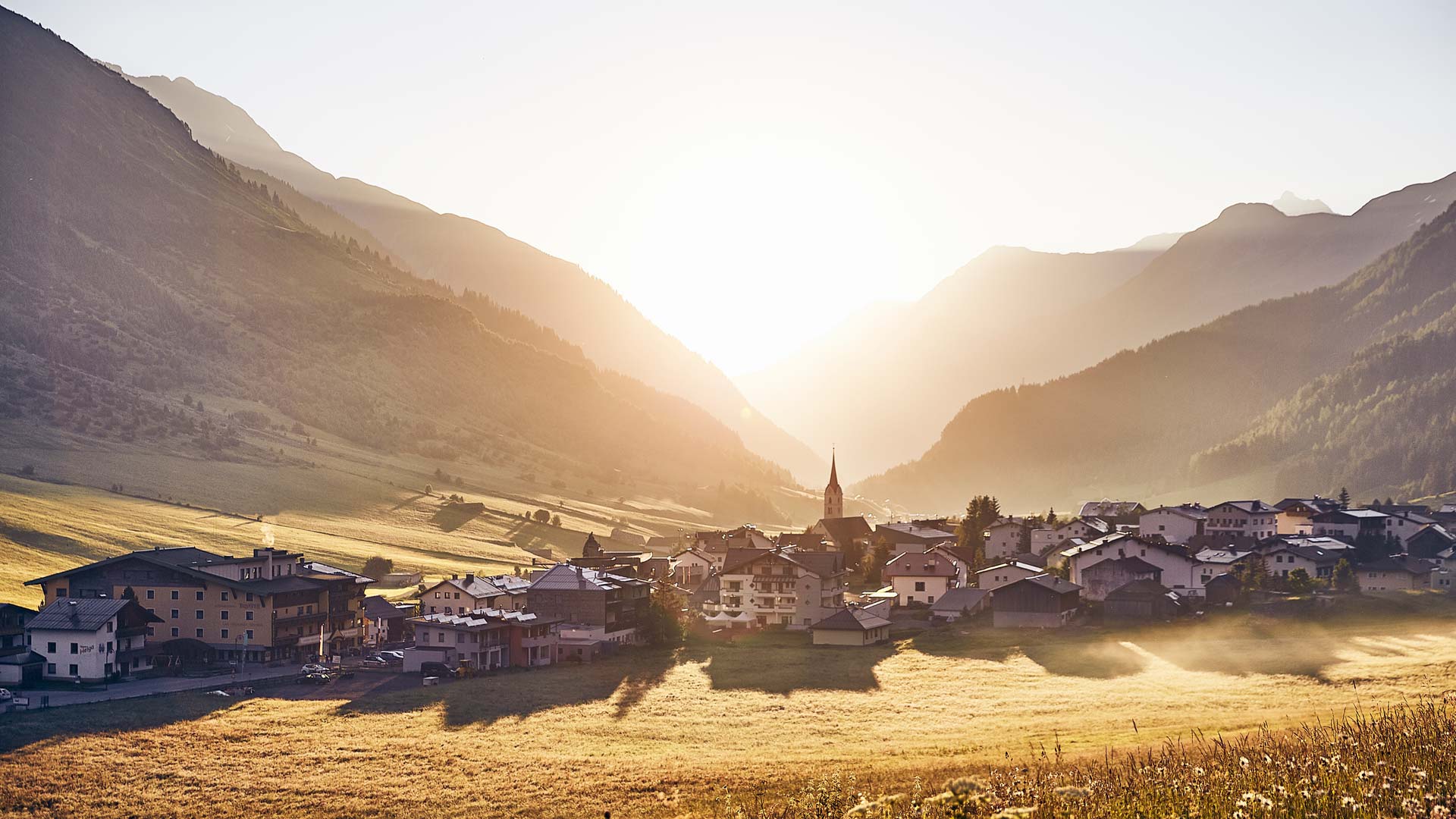 The evolution of Galtür- a brief history

The original settlers came to the area from Engadin from the 11th Century. Over time Galtür has been populated by the Engadins from the south, the Walsers and Vorarlbergers from the west and by Tyroleans from the east. The name of the village owes its origin to the word "Cultura". It speaks to the cultivation work and lively trade of the early settlers.

Catholicism has long been a central part of the culture in Galtür. There was an active Religious community in the 18th Century, and Galtür was known as a destination for pilgrims at that time.

The smuggling of goods from the Engadin Valley played a part in shaping the recent history of the valley. Local farmers fell on hard times with the construction of roads and railways in the 19th Century, which brought cheaper food & produce into the area. The locals couldn’t compete, so they found other ways to supplement their incomes: smuggling goods across the border. But eventually the new roads also brought new people into the region, and in time the world discovered the natural beauty of Galtür.

An upswing in fortunes for the residents began with the first mountaineers who came to the valley to explore the Silvretta Mountains. Tourism followed, and the development of Ski Resorts in Galtür and Ischgl, and further down the valley in Kappl & See. 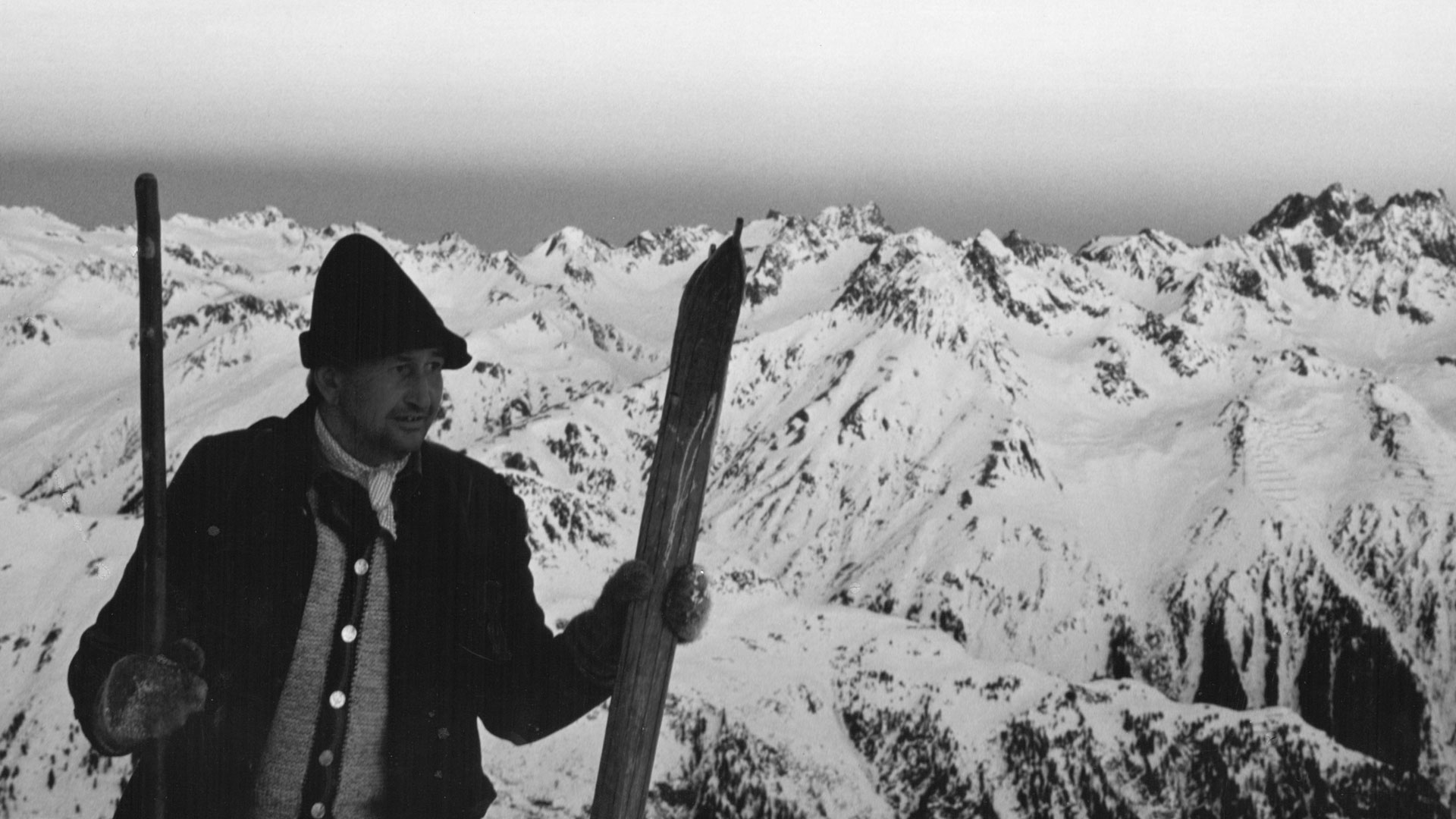 One of the defining event in Galtür‘s recent history is the avalanche of 1999, when a series of unusual weather patterns converged to create a huge snow cornice that crashed down onto the town, destroying buildings, overturning cars and worst of all causing 31 casualties. But don‘t worry, Galtür has been heavily fortified against potential avalanche danger, with strategically placed avalanche walls around the town and snow fences on the surrounding peaks. The largest wall has been incorporated into the Alpinarium, which is a public facility hosting a local museum, gallery, cafe, in- & out-door climbing walls and seminar rooms. You can visit the Alpinarium to learn more about the history & culture of Galtür and the region, which covers so much more that just the famous avalanche.